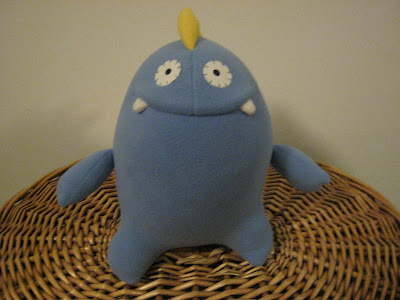 We were treated this weekend to a wonderful visit with our dearest and closest friends Ingrid & Edward. Ingrid was my best girl at my wedding, and Mark and I both stood for Ingrid and Edward at their wedding. It was our first visit with them since moving from Kingston so we were all so pleased to finally reunite.

They arrived Saturday morning and we started our weekend by brunching at Mildred's Temple Kitchen. We then walked around Liberty Village, showing them our favourite shops.

We took a break at our apartment to catch up and then headed back out into the downtown so they could check into the landmark Royal York Hotel. I then took everyone on a quick walk and we headed over for a superlative dinner at Le Select Bistro. Mark and I shared a delicious charchuterie plate and then for a main I had neck of lamb and Mark had beef cheek. I passed on dessert but Mark had a lovely chocolate mousse.

Since we were all pleasantly stuffed we decided to walk up to Queen Street West. We ended up stopping in a great vintage shop, where Ingrid bought a Patagonia fleece for a really great price. We then hopped on a streetcar and got off near our movie rental place (which we sadly learned is closing at the end of the month). We purchased a fun scary movie and went back to our apartment to cosy up on the couch, like old times.

We met up with Ingrid & Edward Sunday morning at Marben where we enjoyed a yummy brunch. I had sneakily arranged for a surprise reunion with an old housemate named Dutt (Ingrid and I had lived with him when we were at Queen's). We had not seen Dutt in nearly 15 years. When he walked in Ingrid literally screamed out "Oh my God!". It was a great reaction. We had a long chat, with some fun stories and catching up.

After we said goodbye to Dutt the four of us headed over to the Direct Energy Centtre to take in the One-of-a-Kind Christmas Show. It was awesome, albeit overwhelming. There were around 800 vendors, so it was a lot to take in. Mark was thrilled to find the Monster Factory booth.  After quite some time trying to decide which monster to adopt, Mark finally chose Donnie (pictured at left). Donnie seemed quite happy to be coming to our home. He smiled all the way out of the show.

Ingrid also adopted a monster and she found a beautiful dress too. We then had to let them get on the highway back to Kingston. We were sad to see them go but we were buoyed by the fact that we will see them later in the month.