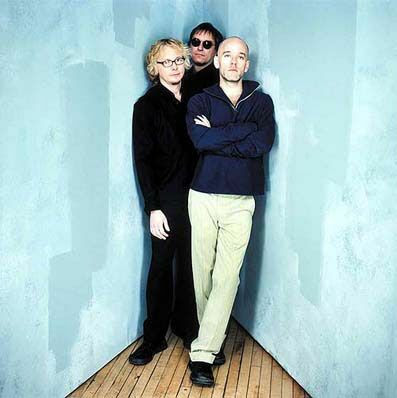 REM announced yesterday on their web site that they are disbanding.

For those of us in high school in the '80s and university in the '90s REM was the quintessential alternative rock band. They pretty much owned the college radio crown during that period.

In 1990 there was a guy named Vasilio who lived on the same floor as me in Leonard Hall residence at Queen's. He would blast REM's "Superman" over and over and over. I think there were threats of bodily harm shouted around the hall quite a few times.
Ah, what good memories.

I have always loved and respected REM. Their catalogue is incredible and they have given us a collection of lasting and influential songs. Thank you, REM, for your passion and for your heart breaking  and beautiful music.