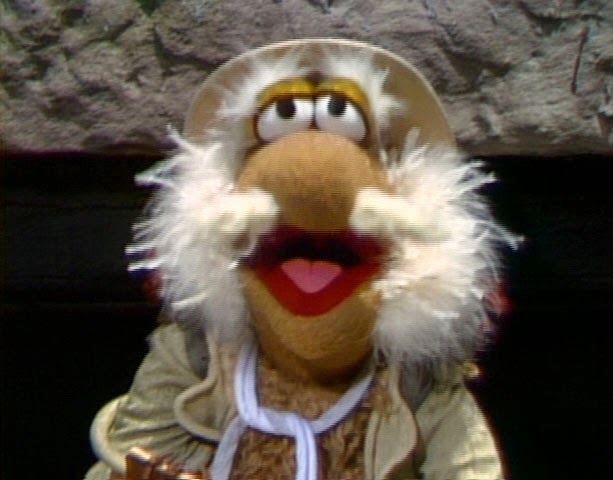 We stayed in Toronto for the Easter weekend, to relax and recharge. I just did not want to do any of Ontario's highways on the first long weekend of the season.

That said, we were certainly not idle, and we had our own little adventures travelling around the city, looking for food and drink. We certainly popped into tons of lovely shops but it seems to me that we really spent most of the weekend eating and drinking.

Thursday
Our adventures actually began on Thursday night, right after work. We headed directly to Gusto 101 in the King Street West neighbourhood. The 2-storey location is a former auto body shop and the resultant look and feel is somehow industrial yet rustic. This place would easily fit in on the main strip of The Junction. We started off with a Frank Costello (Bulleit Bourbon, Amaro Montenegro, Cardamom Honey, Lime Juice, Angostura Bitter) cocktail. Very nice. Mark had char-grilled octopus for starters while I had carpaccio. For his main, Mark had braised lamb fettucine, and I went for the evening's special of a Cornish hen. The hen was delicious as was the side of some sort of lasagna-like thing made of leeks, beets, and potatoes. I enjoyed my entree with a glass of 2009 Primitivo di Manduria by Feudi di San Marzano.

Friday
Friday was a rain day. We decided to stay in and we had a fun marathon day of various shows on DVD.

Saturday
On Saturday morning we walked the 5-minute stretch  to Queens Quay and strolled eastward for about 30 minutes along the Harbourfront to our brunch destination, Against the Grain. This place sits at the ground level of the stunning new Corus Quay, the LEED Gold certified HQ for Corus Entertainment. This complex abutts Canada's Sugar Beach, an urban beach refashioned from a parking lot. The restaurant had a massive patio overlooking the harbour. Anyway, back to the meal. Mark went for the gargantuan raisin loaf french toast and I had the standard eggs Benedict. Both were scrumptious.

We then walked up to the incomparable (but ridiculously busy) St Lawrence Market, where I purchased some duck breasts. Then it was off to the LCBO to get the perfect pairing; in this case a  Rodney Strong, Sonoma County,  Estate Pinot Noir. For dinner, I made the duck breast with a gooseberry sauce (here in Canada we call them "goldenberries"). The recipe was courtesy of the cookbook Gordon Ramsay's Family Fare. You can view a video version of the recipe online.   Instead of spring greens, I served the breasts on gently sauteed baby bok choy. Mmmm...

Sunday
After a home made breakfast of quiche and country sausage we took the subway north to Yorkville to stroll around the hoity toity stores along the so-called "Mink Mile". Given it was Easter Sunday most were closed but we did get to pop into the new J. Crew as well as Pottery Barn and Williams-Sonoma. We then headed over to Summer's for some yummy homemade ice cream. I had their vanilla (taunt me all you want--the owner validated my love of vanilla) and Mark had chocolate lover's chocolate.

[Side note: I also got to see where the new Brooks Brothers store will be opening, which made me very happy. Currently, Toronto's main BB store is underground in the Financial District, beneath the RBC tower. It's a fully stocked and great shop but the lack of windows makes for less charm than I would prefer.  Interestingly, just a couple of years ago BB opened a Flatiron Shop further down Bloor Street, opposite U of T in the Annex,  to cater to the collegiate crowd. I am not sure if this new location is meant to replace it or simply mirror the merchandise of the Financial District location, which would make sense. I just picked up 3 Gingham shirts and 2 Madison trousers at Brooks Brothers last week to get ready for the new season.]

Then it was off to The Village on Church Street to wander around Toronto's historically LGBTQ enclave. While Church Street has not yet gone quite the way NYC's Christopher Street has, it's obvious that the progress made legally, culturally, and socially, has lessened Church Street. It's an ironic victory that since queer folks have now nested in various 'hoods across the city (Leslieville, West Queen West, Liberty Village, Parkdale), it's sad to see some of the longstanding Church Street businesses struggle and even close. On a Sunday afternoon I could not help but notice that it's an older crowd milling about the shops and having a mid-day cocktail. I assume Church Street still remains a beacon for the youths and new Canadians heading to Toronto to find a safe haven as LGTBQ people.

We elected to have a pitcher of beer and play some pool at Pegasus. How butch! I am delighted to say I won the series 3:1. I am expecting a call from TSN at any moment. A new career may be in the future. Since it is such a legendary spot (made even more so by being featured in "Queer As Folk") we then headed to Woody's  (link NSFW) for yet another pitcher. We then realized we needed to get some food, as we were starving and full of too much beer, so we headed over to the Churchmouse Pub for some grub. Then it was time to head home and relax.
Posted by Unknown at 11:18 a.m.