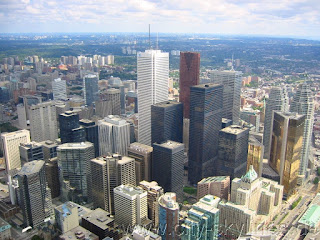 The Bloomberg ranking includes banks with at least $100 billion in assets, taking into account factors such as Tier 1 capital, non-performing assets compared with total assets, efficiency and a comparison of costs against revenues.

Read the full results at Bloomberg.
Posted by Unknown at 7:26 p.m.