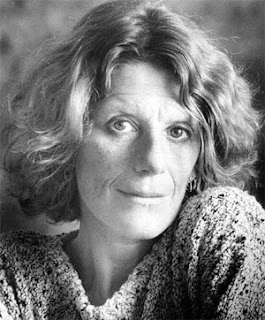 While her film and stage career stretched back over 40 years, Ms. Burroughs is most well known and beloved for her role as "Hetty King" in the TV adaption of Road to Avonlea, which aired from 1990-1996. I adored this show and I particularly adored Ms. Burrough's one-of-a-kind portrayal of the kind but firm spinster school teacher.

Burroughs is survived by Zoe Yanovsky, her daughter with the late Zal Yanovsky.