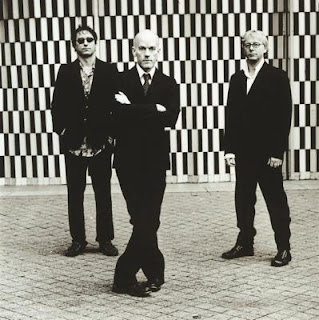 I was looking through my CD collection a couple of nights ago and was surprised to see that I own 8 R.E.M. albums. I write "surprised" because I have sort of forgotten about them. So, ever since, I have been rediscovering this great band.

As a university student in the late 80's and early 90s, R.E.M. was essential listening. They were the ultimate college radio band. Great musicians, relevant lyrics, unique front man, and a social conscience all combined to make R.E.M. a potent force equalled only by U2 in popular appeal.

R.E.M.'s influence has waned over the past decade but that should not stop you from getting the albums they have almost quietly released since the landmark "Automatic for the People" (1992).