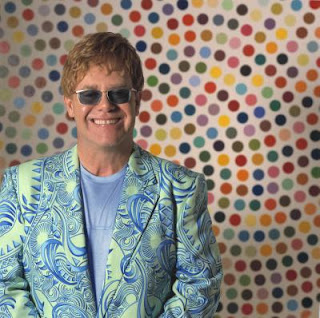 Kingston is abuzz with the announcement that Elton John will be playing at the downtown K-ROCK Centre arena in July.

Part of the buzz is disbelief that the music legend will be  in Kingston and surprise in where he is not playing: neither Toronto, nor Montreal, nor Vancouver, nor Ottawa.

Only 5 small Canadian cities will be hosting the Knight Bachelor during his world tour.