He Built this City 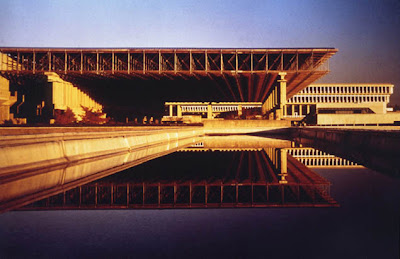 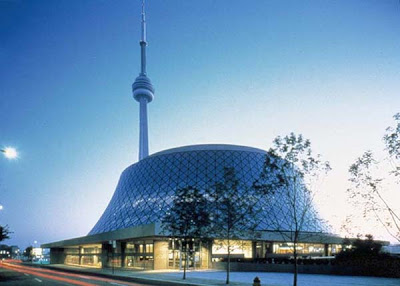 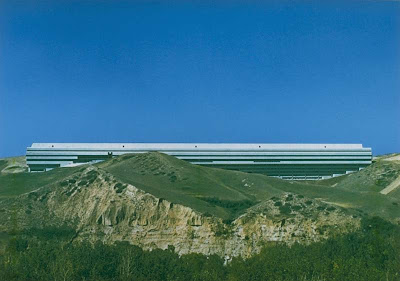 Despite no real talent at drawing I think somewhere inside me is an architect waiting to emerge. Obviously, that was an interest I did not pursue, but I have been an amateur architectural historian since my days as an undergraduate student. I am fascinated by our built environment and how we consciously and unconsciously engage with our buildings and created environments.
So, it was with sadness I awoke to learn that one of Canada's most celebrated architects has passed away.
I am not a fan of all of his work, but he has certainly left us with some gems and other works that challenge us nonetheless. Attached are pictures of four of his best-known structures. I think Roy Thompson Hall (1982) [pic 2] is one of his very best, an iconic statement on Toronto's skyline. And his building for Canada's chancery in Washington, DC (1989) [pic 4] is breathtaking and always fills me with pride.
Within Canada Erickson is also known for his institutional architecture, notably Simon Fraser University (1967) [pic 1] and University of Lethbridge (1971) [pic 3]. These were celebrated when completed, for they matched the design ideals of the day. I admire their form and structure but these styles are too brutal an aesthetic for my taste. While they are facinating statements on their respective sites, they possess an almost penal colony quality, and are rather overwhelming for the user. 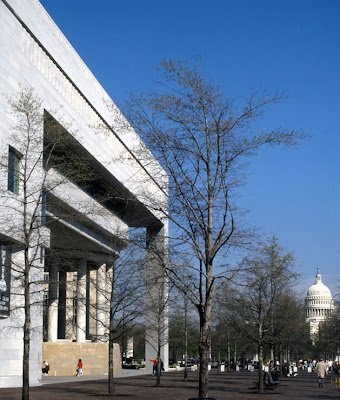