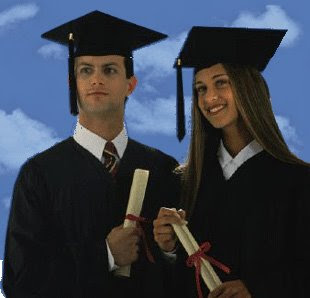 Conclusions: Whatever the individual's particular interests may be it is clear some some form of post-secondary education has long-term financial benefits that outweigh all initial costs, including the accrual of debt. In addition the federal government provides healthy tuition tax credits that can be applied against one's income tax which, ultimately, lowers the actual cost of education. However. many students find themselves pressured to enrol in programs for which they are a poor fit, and their maturity level and commitment are not yet at the level required to position them for success. We need to equally value the array of postsecondary options at both the college and university levels. While I firmly believe in the instrinsic value of higher education I also think it does not detract from the purpose of education to also claim that higher education is also a very worthwhile investment.