U2 No Line on the Horizon 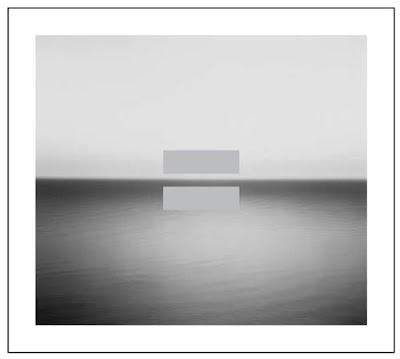 U2 has announced the track list for their new album, No Line On The Horizon, and revealed the album cover today, too. (click image for larger version) The track list is as follows:

1. No Line On The Horizon
2. Magnificent
3. Moment of Surrender
4. Unknown Caller
5. I'll Go Crazy If I Don't Go Crazy Tonight
6. Get On Your Boots
7. Stand Up Comedy
8. Fez – Being Born
9. White As Snow
10. Breathe
11. Cedars Of Lebanon
"Get On Your Boots", the first single, will be world-premiered by Dave Fanning on 2FM on Colm and Jim Jim's morning show on Dublin's 2FM on Monday just after the 8 a.m. news. The album cover is a Hiroshi Sugimoto image.
Update: read the first review here
Posted by Unknown at 8:21 p.m.